Alison Jackson is a BAFTA and multi-award winning contemporary artist who explores the cult of celebrity – an extraordinary phenomenon created by the media and publicity industries. Jackson makes convincingly realistic work about celebrities doing things in private using lookalikes. Likeness becomes real and fantasy touches on the believable.

Her work has established wide respect for her as an incisive, funny and thought-provoking commentator on the burgeoning spectacle of contemporary celebrity culture. She works across all media and arts platforms including TV, books, branded content, press, social media…and even opera.

Jackson has exhibited in galleries and museums worldwide including Tate Modern, London, Centre Pompidou in Paris and the San Francisco Museum of Modern Art (SFMOMA). She has been invited to numerous panel discussions and has given a TED Talk on her work.

Alison Jackson lives in London but will go to the ends of the earth to find just the right lookalike. 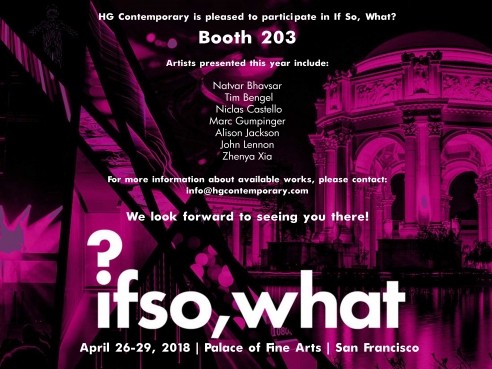 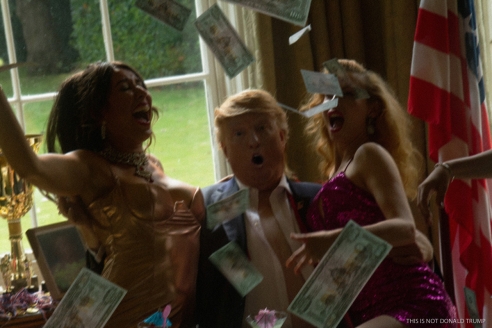