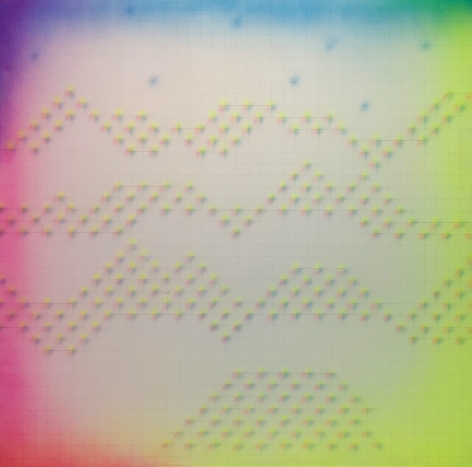 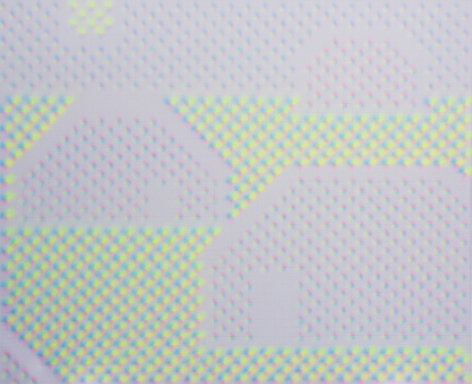 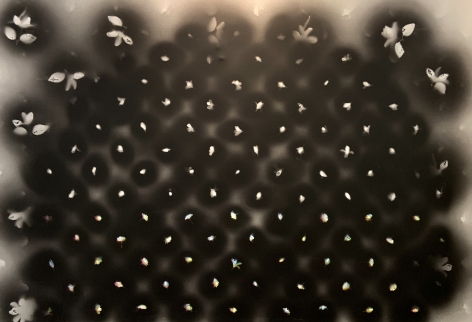 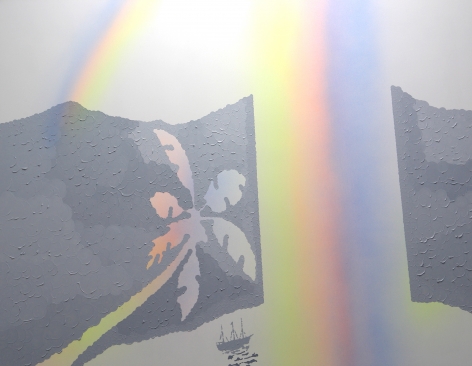 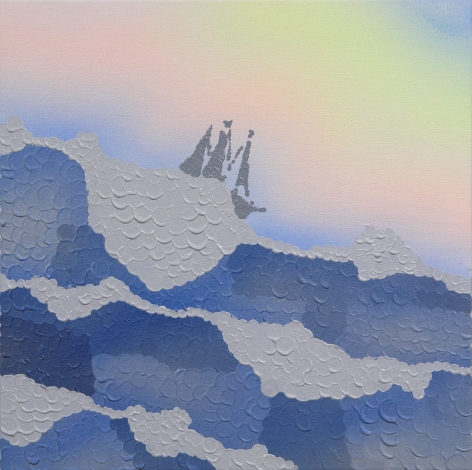 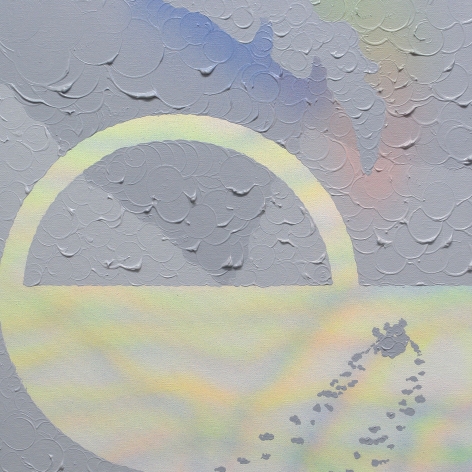 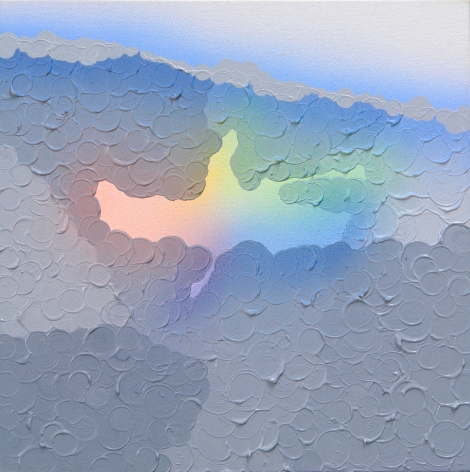 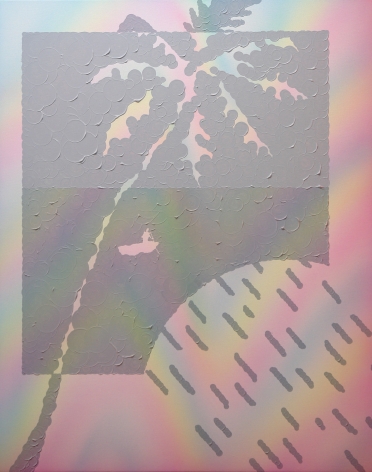 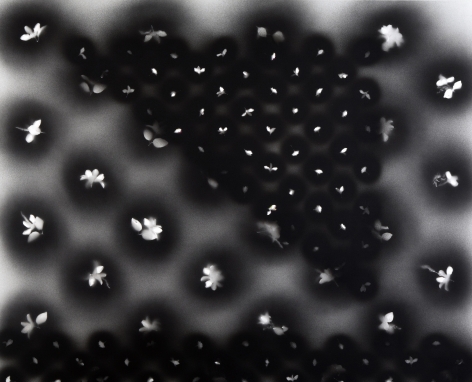 Simon Zabell (1970) is a British artist living and working in Spain. After studying Painting and Sculpture at the University of Granada, he developed an interest in the effects of narrative on painting and installation art, which lead him to study Theatre Design under Philip Prowse at the Slade School of Fine Art. Since then he has been working using mainly painting, sculpture and installation to develop projects with a strong narrative and scenographic content, which are usually based on works by previous creators such as radical French author Alain Robbe-Grillet or composer Karlheinz Stockhausen.

These projects have been exhibited extensively in venues in the United Kingdom, Spain and Sweden, and in numerous art fairs such as SCOPE LONDON, PINTA NY, ARCO, VOLTA etc.

As a writer Zabell collaborated and prologued the book Strindberg, escritor, pintor y fotógrafo, published by Ediciones Nórdica in 2013 (in Spanish), as well publishing numerous texts related to the objects of his research.

Since late 2014 Zabell has been working on an ambitious project, Our Men in Tahiti, based on extensive research into Robert Louis Stevenson’s late novel The Ebb-Tide, and which also includes a short documentary following his creative process.

Simon Zabell lectures in Fine Art at the University of Granada as well as imparting numerous talks and workshops on art and creativity. 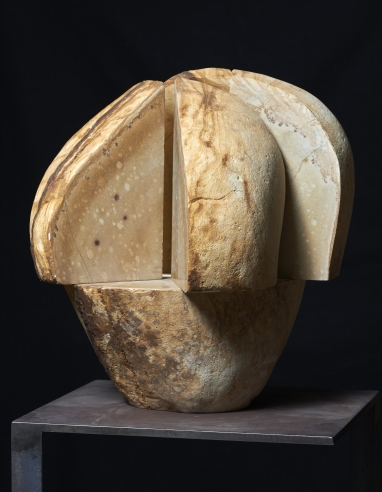 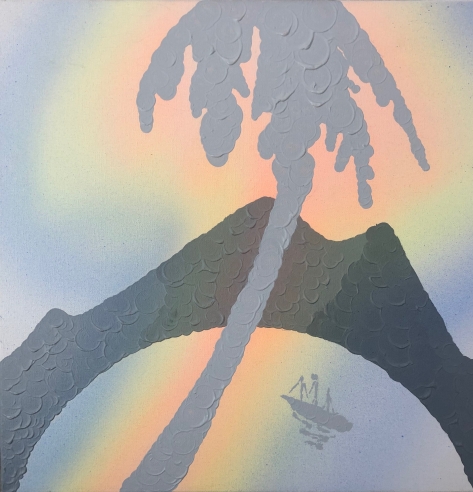 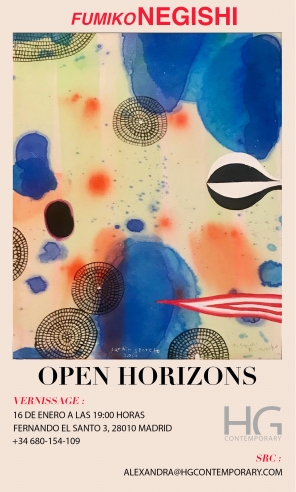 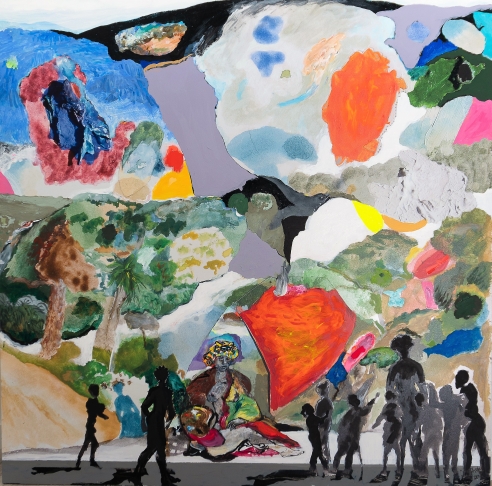 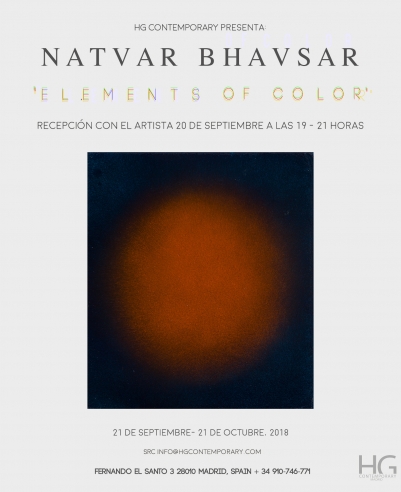 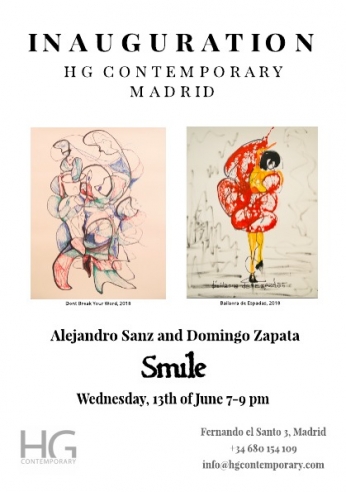 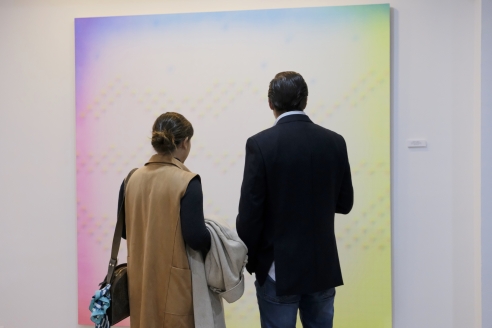